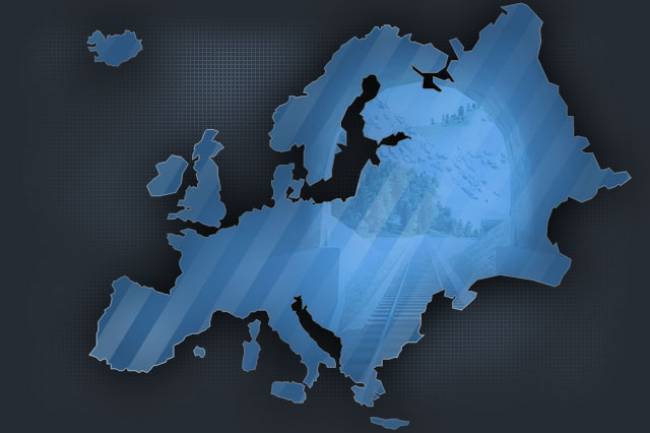 This mission is based on the historic Gotthard Tunnel